This page has all posts about all subjects. Archive for 2017.

On the latest episode of hist podcast, John Gruber complains that Apple’s Airport Extreme and Time Capsule Wi-Fi base stations are woefully out of date and Apple needs to release improved/faster models. Which is not going to happen. However, now is not the time to jump ship and replace your Apple base stations with new and shiny ones from a different vendor.

I'm not sure when exactly it happened, but a week or two ago my server that hosts this site as well as bgpexpert.com and skatekalender.com went offline. This server has been running since 2005, so I wasn't too surprised. I assumed that either the server itself or the drive had finally given the ghost. So my plan was to collect it from the datacenter and see if could get the latest data from the drive.

Turns out, the people at Leaseweb removed and subsequently destroyed the server by accident.

So I took the long weekend to rebuild everything from backups. As is always the case, the backups turned out to be less comprehensive than expected, so I did lose some data, especially images. I'll be restoring some of those by hand, in some cases with lower resolution versions.

Everything is up and running on a temporary server now, but I want to find a good place to host a virtual server and then migrate everything there.

Another day, another server

When I lost my previous server, I recreated my websites from a backup on a virtual machine running on an old laptop at home. After ironing out issues with the different software versions that worked well, but obviously this is not a great solution.

So as a permanent solution, I got a virtual private server over at transip. They're cheap and highly automated, so setting up and managing virtual server is really easy. I guess the fact that everything runs of off SSDs helps a lot, because my websites have never been faster. 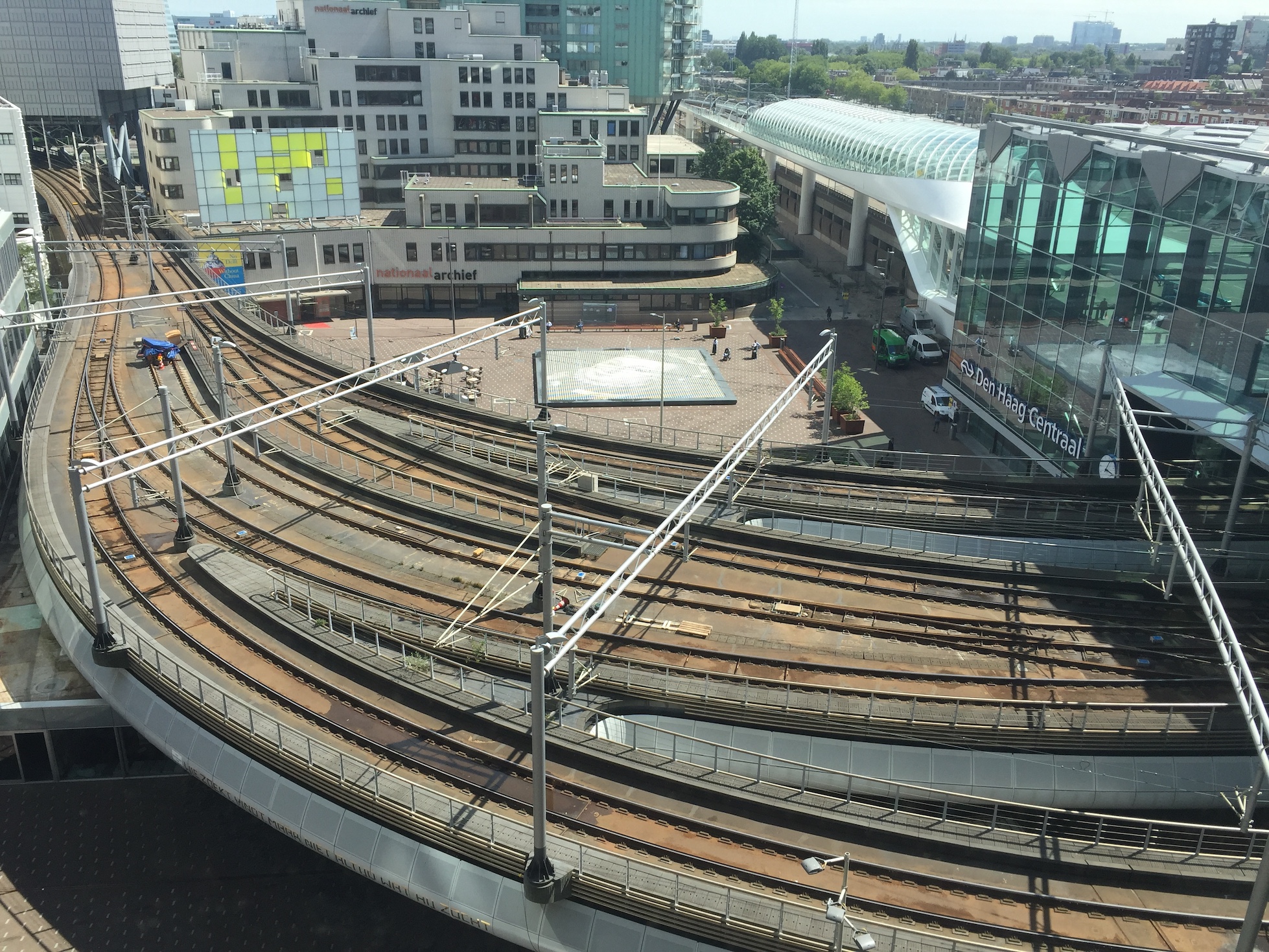 Today I saw the solar eclipse in Warm Springs, Oregon. The logistics weren't easy, but it was an amazing experience. Here are two photos directly from the camera, I'll probably tweak them to see if I can get a bit more out of them later. 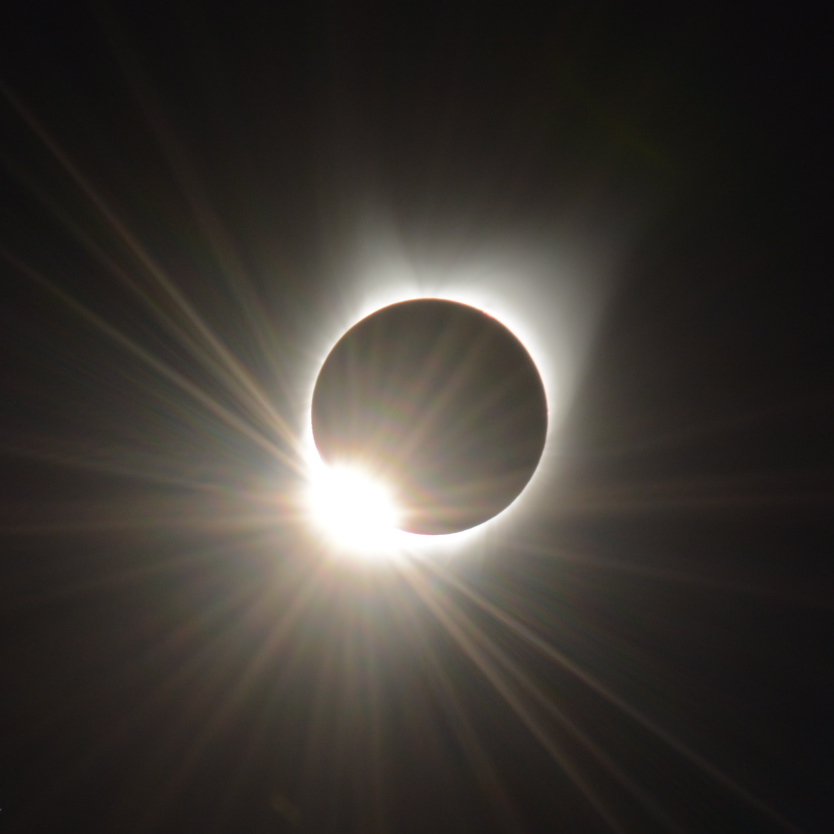 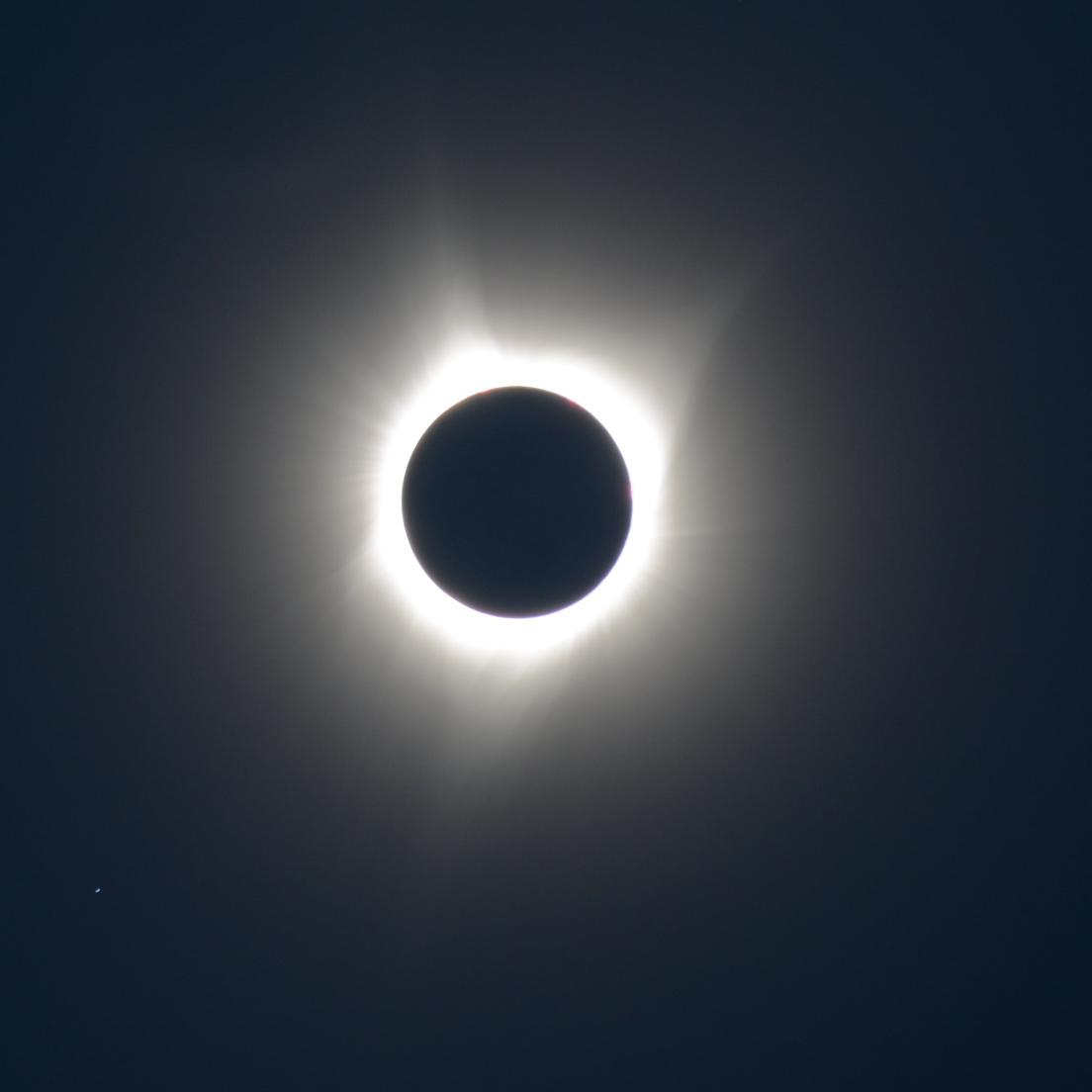 My trip through the western United States in August of 2017 due to the solar eclipse. 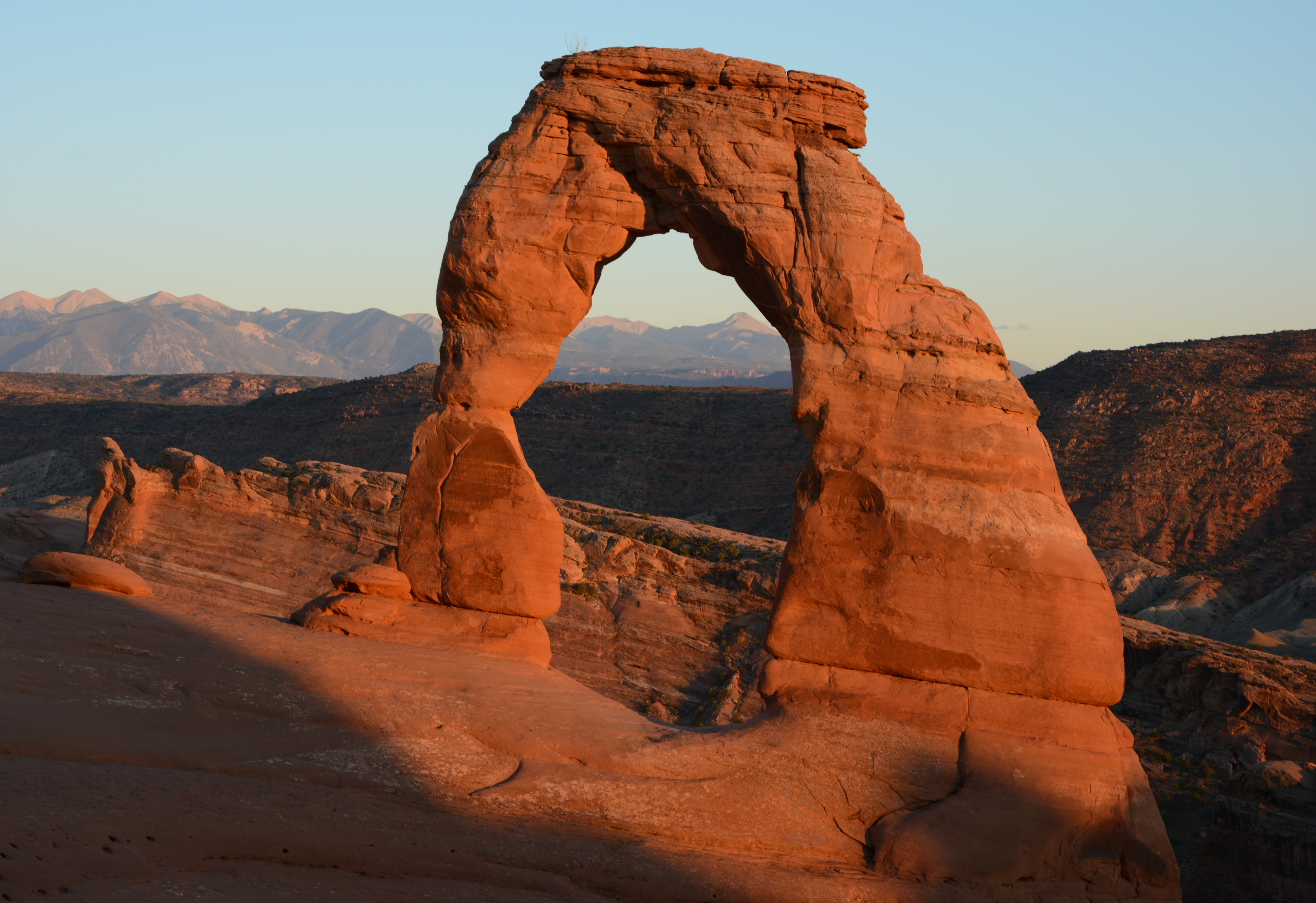