This page has all posts about all subjects. Archive for 2011.

Routers, switches, and cable modems have buffers to temporarily store packets that can't be transmitted right away. As the buffers get bigger, however, latency gets worse. Ars explores the problem, some misconceptions about it, and what needs to be done to mitigate it.

→ 25 years of IETF: setting standards without kings or votes

The Internet Engineering Task Force has been around for a quarter century. That translates to 70 Internet standards and 155 best practices—all without a single vote.

→ How Egypt did (and your government could) shut down the Internet

Ars looks at how Egypt "turned off" the Internet within its borders and whether that could be accomplished in countries like the US and western Europe. The Internet is surprisingly hard to kill, but if a government is willing to power down routers, turn off DNS, and kill interconnects, it can be done.

It's official: the IPv4 well has run dry. The final five /8 blocks of IPv4 were handed with much pomp and circumstance at an event this morning, which means it's time to get serious about moving everyone to IPv6.

End of the IANA global pool

And so it ends. With a ceremony in Miami. You can see the 13-minute video and also the press conference a little later here.

Also see my Ars Technica story: River of IPv4 addresses officially runs dry. Also see my story about World IPv6 Day on june 8 on Ars a few days earlier. Google, Yahoo and Facebook want to enable IPv6 for a day and then turn it off again. Not good enough.

With no more IPv4 addresses in IANA's global pool, and no policies for redistributing address space between the five RIRs in place (yet), each RIR is going to run out at its own rate. This will happen soon for APNIC, which is burning through address space at an unprecedented rate: 23.7 million addresses in january alone, about what APNIC used in a year in 2000 - 2002. As you can see on the statistics page, at this rate, they would burn through their remaining address space in three more months, and then one extra month for the legacy space administered by them. However, it's unclear who really gets to use the legacy space, and most RIRs have set aside their final /8 allocation or part of it for special purposes.

RIPE should have more than a year according to these numbers, but Geoff Huston and Tony Hain have different projections. Geoff's image shows bars that indicate the chance of the RIR in question running out that month. Tony also has a zoomed graph that shows the APNIC and RIPE NCC projected runout dates more clearly.

In the meantime, it's amazing to still hear tons of people say they see no need adopt IPv6. And there's the tired "IPv4 will be around for DECADES" predictions. I'm sure it will be possible to find stuff that can do IPv4 for many, many years, but I'm also quite confident that there will no longer be a meaningful IPv4 deployment on the public internet by the time the year 2020 comes around. In the 1990s, IPX, AppleTalk and DECNET disappeared pretty quickly after everyone connected to the internet. And these were protocols that were useful locally, regardless of external connectivity. Once you need IPv6 to connect to the rest of the world and your work stations are IPv6-enabled, there's really no reason to keep running an IPv4 network anymore. Sure, there will be some IPv4-to-IPv6 translators to allow access to legacy stuff, but routing IPv4 packets will no longer be a useful exercise.

Two weeks ago, I wrote this story for Ars Technica with some educated guessing about how the regime in Egypt disconnected the country from the internet three weeks ago. Now the New York Times has a three-page story about the same thing, with many more facts. But strangely, it's still unclear whether routers were turned off, cables were disconnected or maybe the BGP configs were changed. Still, highly recommended. Note that you need to sign up (for free) with the NYT to read their stories.

I've had a page that shows how many autonomous system numbers the RIRs have given out for a while now. However, when updating the slides for monday's BGP training course I realized that the results are all AS numbers—regardless of whether they're 16- or 32-bit.

Perform your own queries on the data here. An interesting one is the number of AS numbers per country. For instance, organizations in the US got 302 AS numbers this year so far. And only two of those are 32-bit. 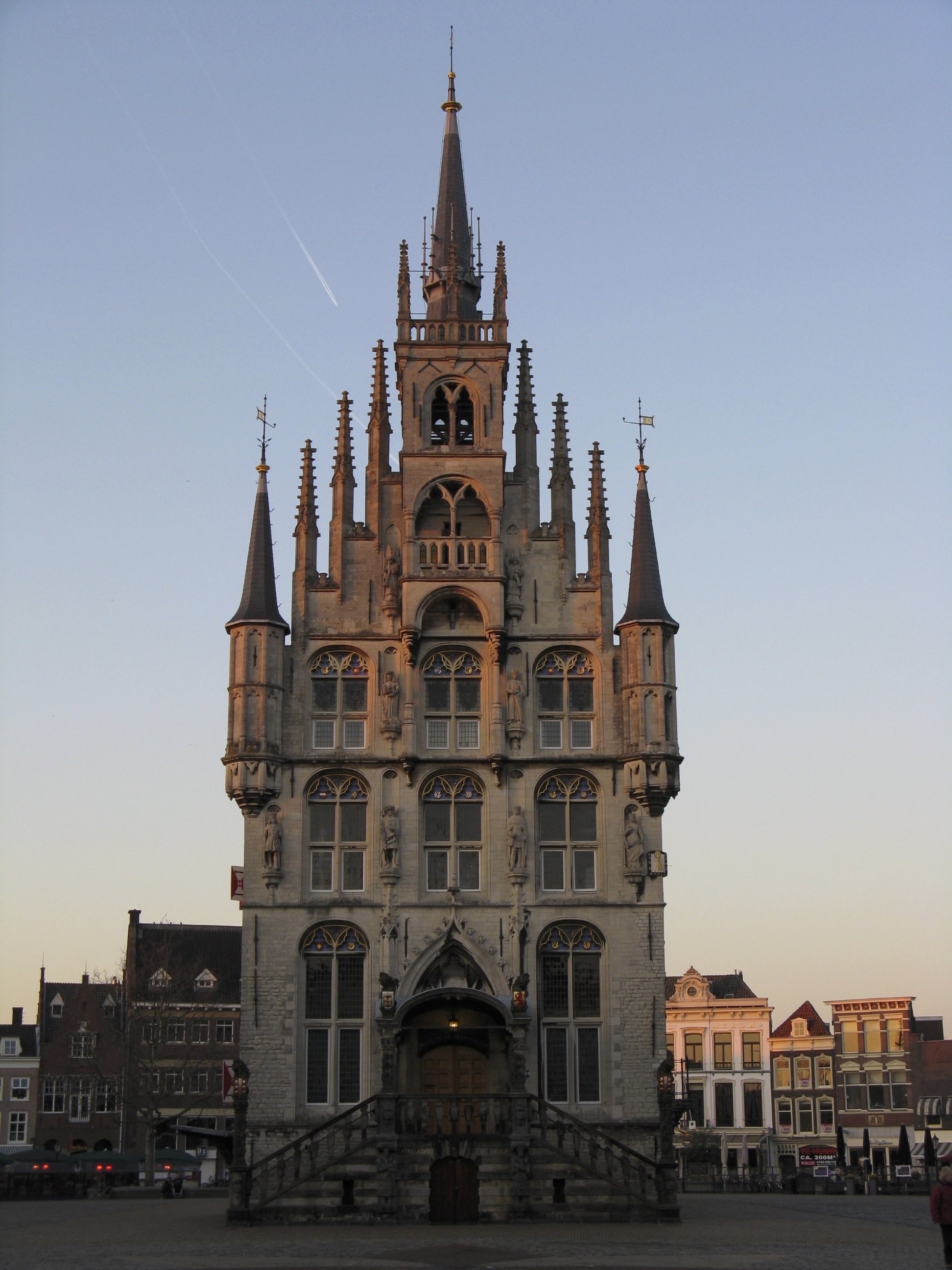 Death of the Internet predicted, film at your local cineplex

In this Ars Technica article I discuss some research about attacking BGP in the core of the internet by making BGP packets drop through overloading the data plane. The researchers make some unrealistic assumptions, but the data plane overload issue is real.

APNIC is down to its last 17 million IPv4 addresses, so from now on ISPs in Asia, Australia, and the Pacific will only qualify for one final block of 1,024 addresses each. 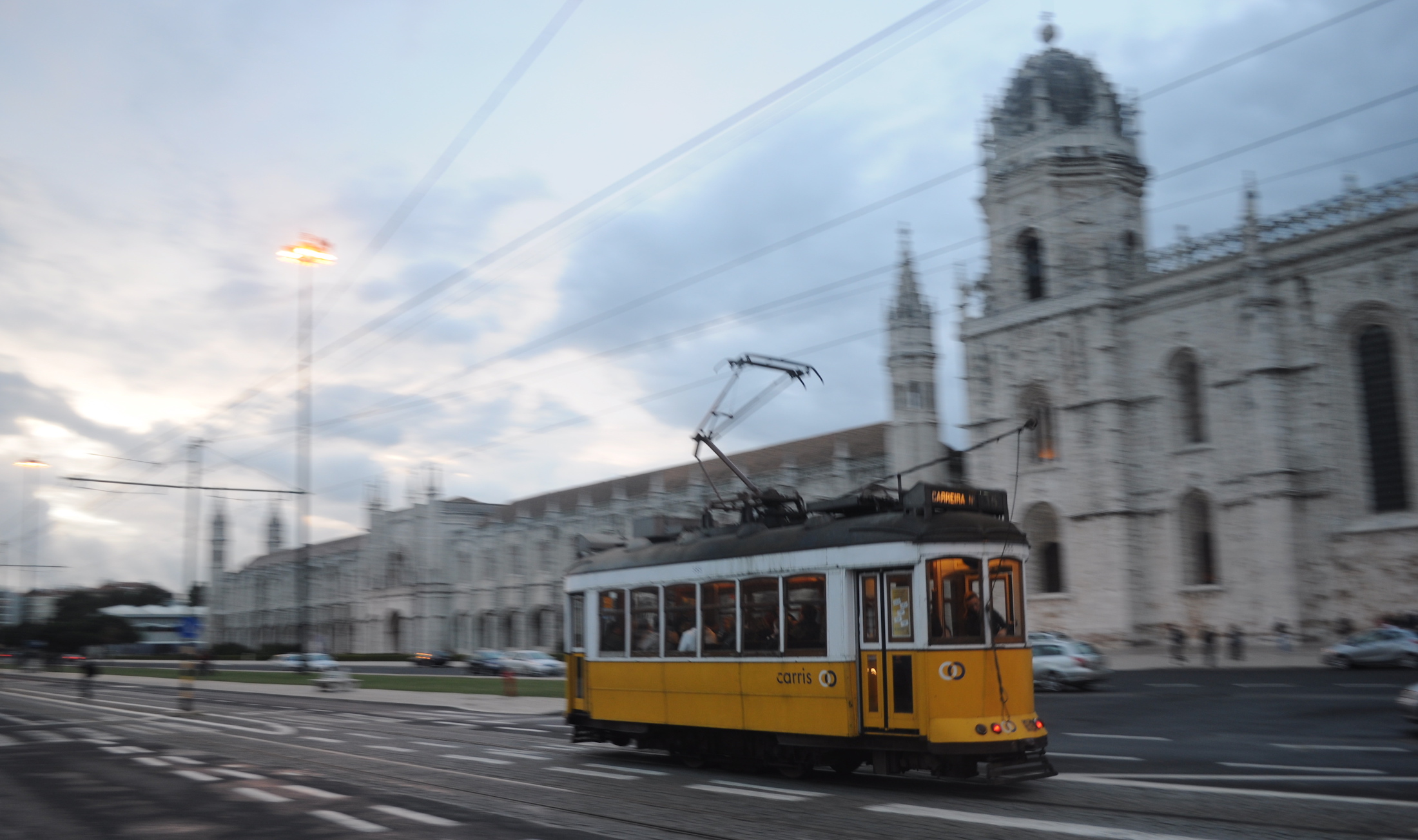 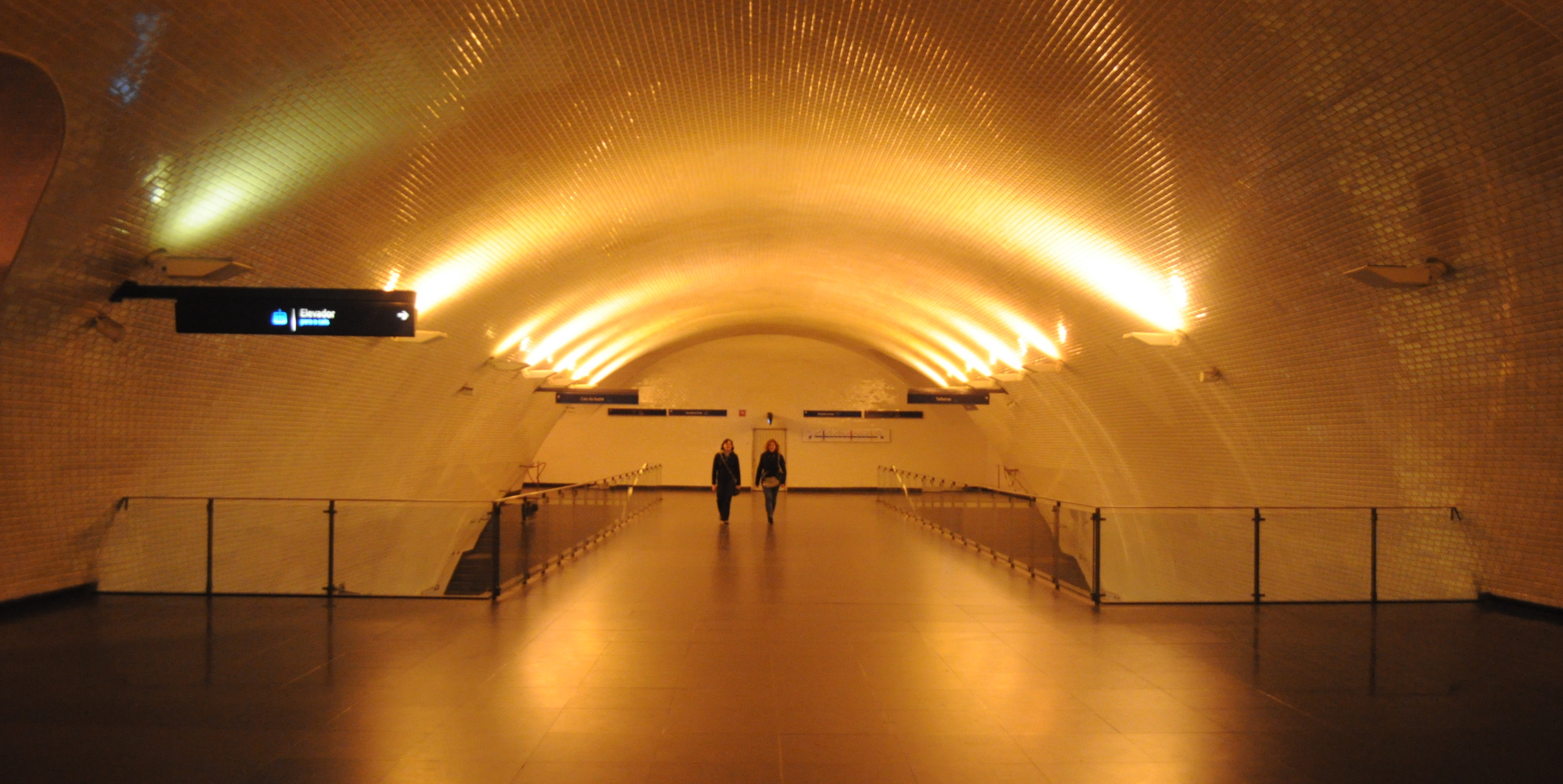 This document describes stateful NAT64 translation, which allows IPv6-only clients to contact IPv4 servers using unicast UDP, TCP, or ICMP. One or more public IPv4 addresses assigned to a NAT64 translator are shared among several IPv6-only clients. When stateful NAT64 is used in conjunction with DNS64, no changes are usually required in the IPv6 client or the IPv4 server.

DNS64 is a mechanism for synthesizing AAAA records from A records. DNS64 is used with an IPv6/IPv4 translator to enable client-server communication between an IPv6-only client and an IPv4-only server, without requiring any changes to either the IPv6 or the IPv4 node, for the class of applications that work through NATs. This document specifies DNS64, and provides suggestions on how it should be deployed in conjunction with IPv6/IPv4 translators. 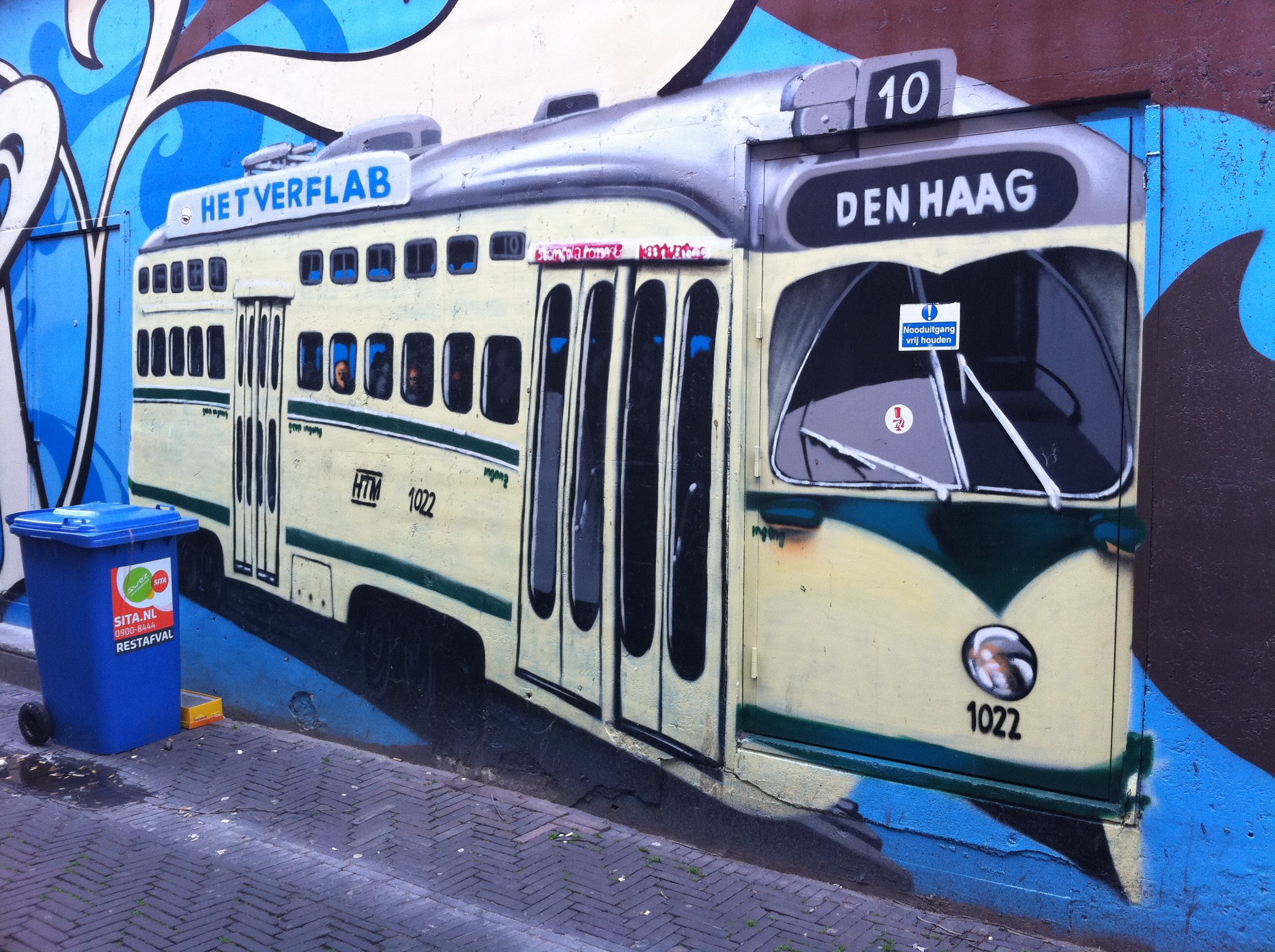 → Yes to Lion, no to cruft: get a clean start with manual Mac migration

With every new Mac and every new Mac OS X version, the Migration Assistant dutifully copies all data from the old system to the new. But after almost a decade, the urge to make a clean start is too strong for our correspondent. Here's how to do it—but it's not for the faint of heart.

→ Speed Matters: How Ethernet Went From 3 Mbps to 100 Gbps… and Beyond

"In 30 years, Ethernet conquered networking and accelerated from 3Mbps to 100Gbps—and Terabit Ethernet might not be far off." My Ars Technica feature about the history (and some future) of Ethernet, reprinted by Wired.

Speed matters: how Ethernet went from 3Mbps to 100Gbps… and beyond

Story about the history (and future) of Ethernet, published by Wired and (first) on Ars Technica. 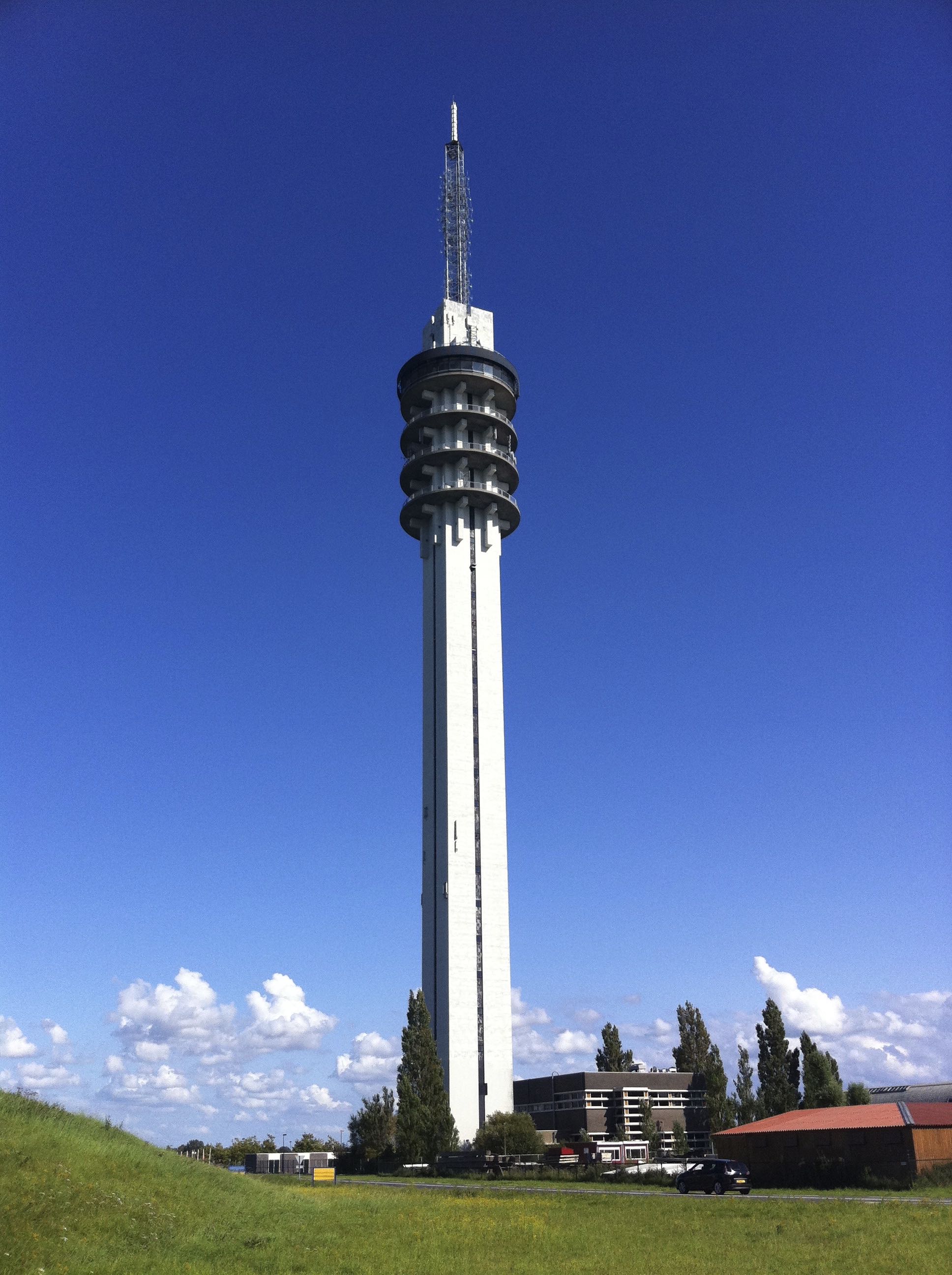 Bat above the parking lot 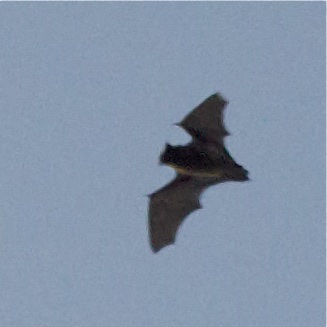 → Cutting the cord: how the world’s engineers built Wi-Fi

About the history and the inner workings of IEEE 802.11, written with Jaume Barcelo.

Cat on the north shore of Mallorca 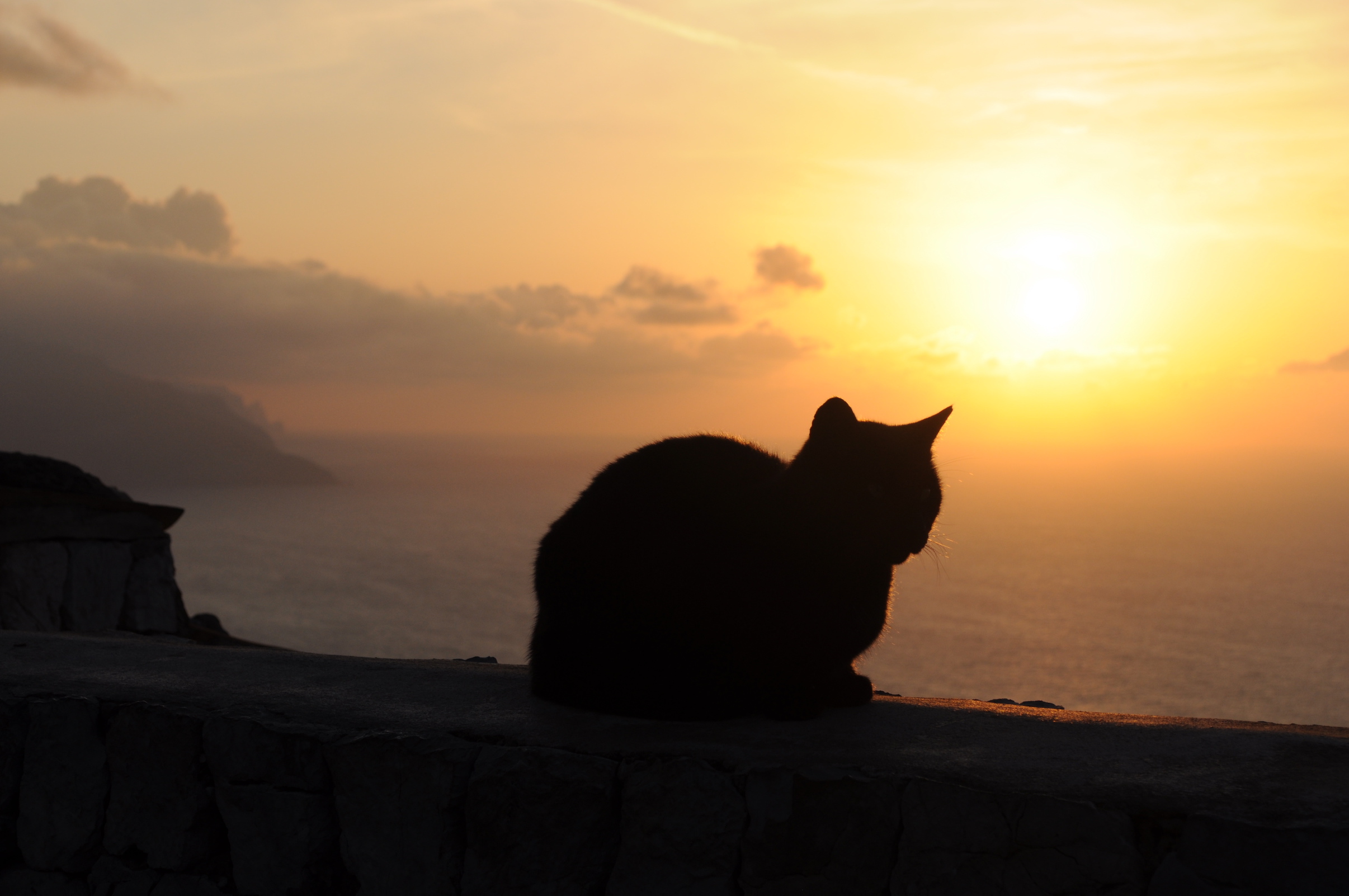 The File Transfer Protocol (FTP) has a very long history, and despite the fact that today other options exist to perform file transfers, FTP is still in common use. As such, in situations where some client computers only have IPv6 connectivity while many servers are still IPv4-only and IPv6-to-IPv4 translators are used to bridge that gap, it is important that FTP is made to work through these translators to the best possible extent. 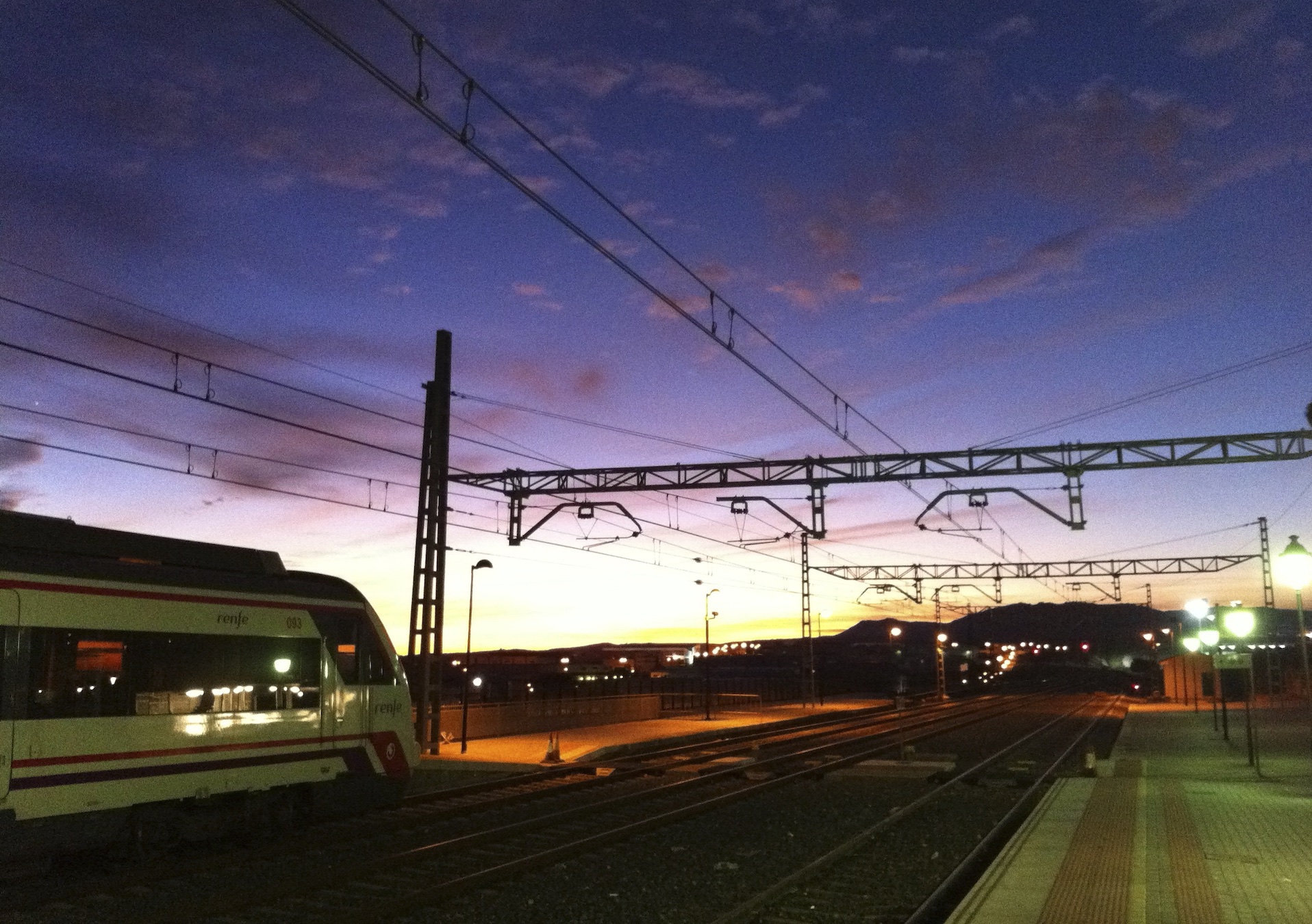 There's now a USB IPv6 keyboard called the IPv6 Buddy. It has the hexadecimal keys as well as the colon, double colon, slash, period, tab and enter keys. So everything you need to enter IPv6 addresses, including IPv4-mapped addresses and CIDR notation prefixes. It also works for MAC addresses.

"With all the time I save entering IPv6 addresses, I can concentrate on more exciting things! Like perfecting my BGP, OSPF and VRRP implementations."

Did I mention that my birthday is in a few weeks?

Greenwich meridian between Madrid and Barcelona 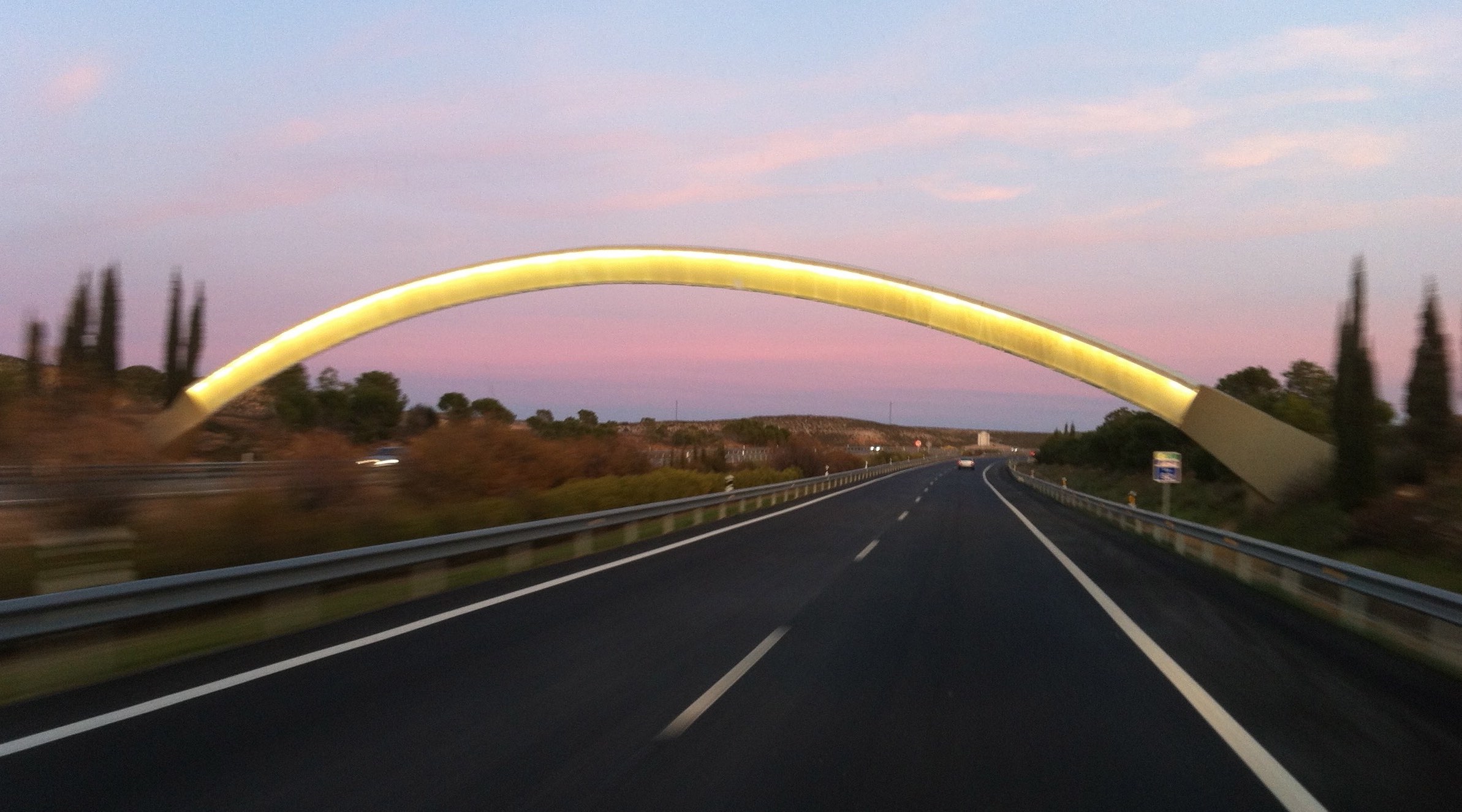